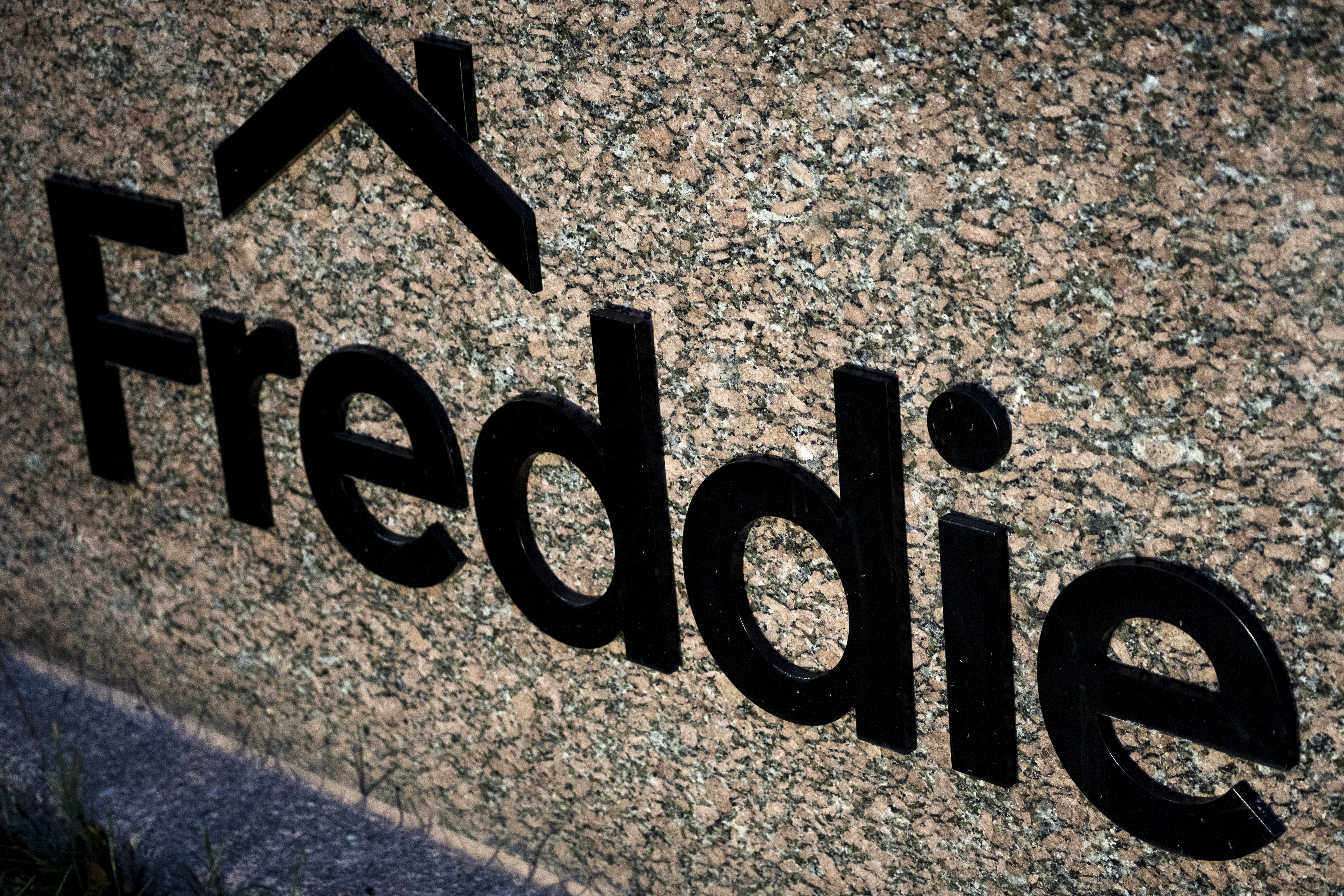 The 30-year fixed-rate average sank to its lowest level since April, falling to 4.45 percent. (J. Lawler Duggan for The Washington Post)
By Kathy Orton Mortgage rates have been in a prolonged swoon, but it may be coming to an end.

According to the latest data released Thursday by Freddie Mac, the 30-year fixed-rate average tumbled to 4.45 percent with an average 0.5 point. (Points are fees paid to a lender equal to 1 percent of the loan amount.) It was 4.51 percent a week ago and 3.99 percent a year ago. The 30-year fixed rate dropped below 4.5 percent for the first time since April. Fears about a slowdown in global growth, stock market volatility and the government shutdown had stoked economic uncertainty, sending mortgage rates into a free fall. But last week’s strong employment numbers eased some of those concerns.

Investors began pulling out of bonds, causing yields to rise. Since sinking to an 11-month low last week, the yield on the 10-year Treasury has risen 18 basis points to 2.74 percent. (A basis point is 0.01 percentage point.)

“Friday’s blockbuster jobs report eased fears, at least for the moment, of an impending economic slowdown, but comments from Fed officials and the minutes from December’s Federal Reserve meeting revealed that some monetary policymakers are concerned about slowing global growth — sentiment that could imply a slower pace of interest rate hikes over the next year,” said Aaron Terrazas, senior economist at Zillow. “Key economic data releases are on hold while the federal government remains shut down, clouding markets’ read on the state of the economy at a critical moment when there is growing uncertainty about underlying economic fundamentals.”

Bankrate.com, which puts out a weekly mortgage rate trend index, found that nearly half of the experts it surveyed say rates will rise in the coming week. Shashank Shekhar, CEO of Arcus Lending, is one who predicts rates are headed higher.

“It’s been a very volatile start to the year for mortgage rates,” Shekhar said. “After dipping to about a nine-month low, the rates have gone up in the last three days. Rising 10-year Treasury yields and stock-market favoring comments from Fed officials have been the main contributor. Both these factors may extend into the next week. There is also [talk] of positive momentum in the U.S.-China trade talks, which is another negative for the mortgage rates. Expect the mortgage rates to inch higher in the short term.”

[Partial government shutdown is hurting some borrowers seeking a mortgage]

Meanwhile, mortgage applications roared back after the holidays, according to the latest data from the Mortgage Bankers Association. The market composite index — a measure of total loan application volume — increased 23.5 percent from a week earlier. The refinance index jumped 35 percent from the previous week, while the purchase index climbed 17 percent.

The refinance share of mortgage activity was at its highest level in nearly a year, accounting for 45.8 percent of all applications.

“The first week of 2019 saw falling mortgage rates and a subsequent increase in refinance and purchase applications,” said Bob Broeksmit, MBA president and CEO. “The slow retreat in borrowing costs in recent weeks is welcome news for prospective home buyers, especially given last month’s stock market volatility and the ongoing government shutdown. Amidst this uncertainty, purchase mortgage applications were up 17 percent last week and 4 percent from a year ago.”

The MBA also released its mortgage credit availability index (MCAI) this week that showed credit availability decreased in December. The MCAI fell 7.3 percent to 175 last month. A decline in the MCAI indicates that lending standards are tightening, while an increase signals they are loosening.

“The supply of credit dropped in December to its lowest since February 2017,” Joel Kan, an MBA economist, said in a statement. “The decline was driven by a sharp decrease in the conventional credit space, as we saw the expiration of the Home Affordable Refinance Program (HARP). Credit availability in government loans was stable over the month, ticking up slightly. We also saw a decline in high balance and super conforming programs, which drove the decline in the jumbo index.”

Related Articles
In-The-Know Real Estate Blog Do You Need to Know More about Forbearance and Mortgage Relief Options? Earlier this year when the nation pressed pause on the economy and unemployment rates jumped up significantly, many homeowners were immediately concerned about being able to pay their mortgages, and understandably so. To assist in this challenging time, two protection plans were put into place to help support those in need. First, there was a pause placed […]
In-The-Know Real Estate Blog Talk of Recession… Ok to Invest in Real Estate? The following post was written by Julien Leclair-Dionne, Forbes Councils Member, on Oct. 25, 2019 (Forbes.com)  Julien LeClair-Dionne is a successful real estate investor, coach, broker and founder of HomeFluent, a technology-driven real estate company.   One of the questions I’ve been receiving the most often over the last year is, “Is now a good […]
In-The-Know Real Estate Blog 3 Reasons This is NOT the 2008 Real Estate Market No one knows for sure when the next recession will occur. What is known, however, is that the “talked about” upcoming economic slowdown will not be caused by a housing market crash, as was the case in 2008. There are those who disagree and are comparing today’s real estate market to the market in 2005-2006, […]